On Monday my cousin, Wilbur, was found deceased in his home. He apparently had been there for a couple of days and it breaks my heart to know that he died alone and that no one knew what was happening with him. 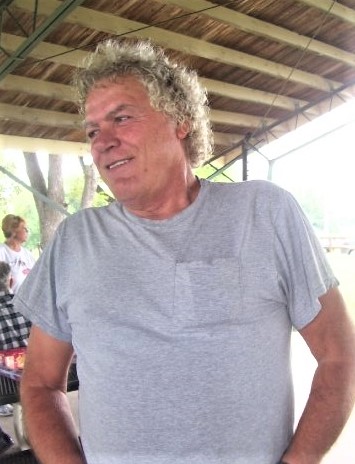 Wilbur
Growing up, to me, Wilbur was more like an older brother. He moved in with us when he was 16 (I was 4) and he lived with us off and on for many years; to my dad he was more like a son than a nephew. My dad called him Bill. 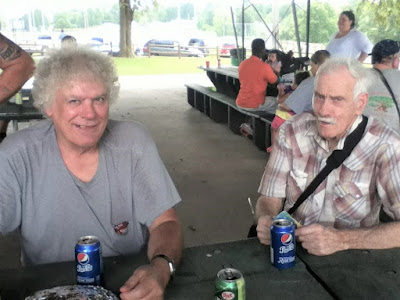 Wilbur and Dad
2014
In recent years Wilbur and I haven't been as close as we were when we were younger, but we have always stayed in touch. Wilbur had been really good about calling every two or three weeks since my dad passed away in 2016 and every once in a while I would call him. 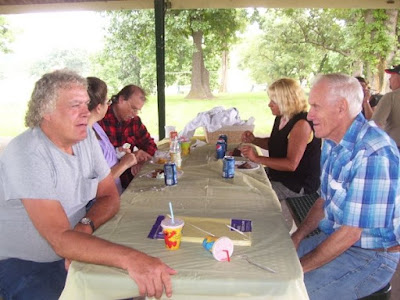 Wilbur and Dad
2009
Wilbur and I saw each other at least once a year...usually at the family reunion...more often when Dad was still alive. 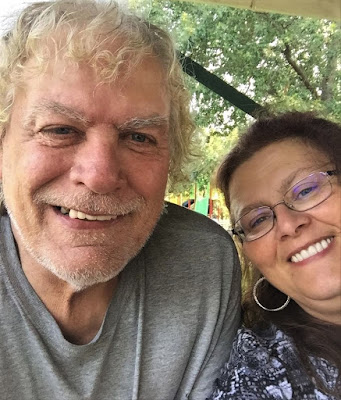 Wilbur and I
2017
Since Wilbur's passing, I've been thinking a lot about when we were younger and the times that we shared. 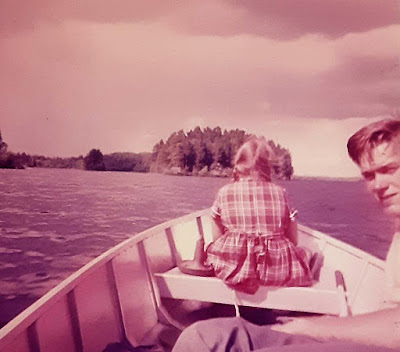 Wilbur and I
1968
Ely, Minnesota
I had forgotten how special Wilbur really was to me. When I was little he was my defender, my protector, and my hero; as a teenager and young adult he was my friend, my ally, and my closest confidant. 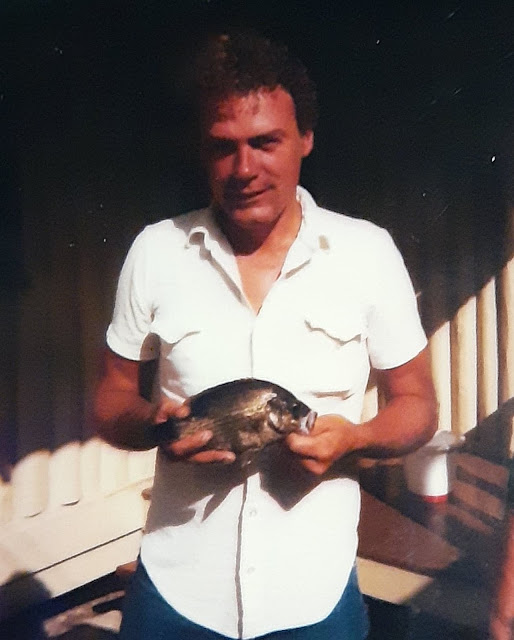 Wilbur
Early 1970's
Ely, Minnesota
Wilbur and I shared the grief of losing aunts and uncles and grandparents together and endured the heartbreak of broken marriages on both sides. For a while my ex-husband and I lived with Wilbur and his ex-wife. We ran together, partied together, fought for one another, and, sometimes, even fought with each other. Wilbur saved the life of my oldest daughter when she was eleven months old and, at the time of Mom's death, he bought and paid for Mom and Dad's burial plots as a thank you to them for all they had done for him. He didn't have to thank them. They did what they did for him because they loved him.
Wilbur was a good guy, but, in recent years, for reasons not understood by me, he had become quite bitter and cynical. Unfortunately, that drove wedges between him and the people that he loved the most...his family...but, as irritating as he could be sometimes, I'm so glad that he chose to stay in touch.
Wilbur called just a few days before he passed to check on my husband. The last words that we spoke to each other was "I love you." I'm so glad that, despite all, the line of communication remained open until the end. 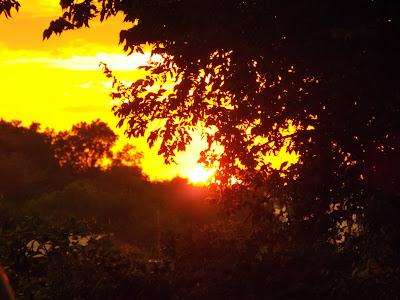 Until next time...
~Rebecca
Recent and related posts that you might enjoy reading...

Email ThisBlogThis!Share to TwitterShare to FacebookShare to Pinterest
Labels: family