Greetings! It's the last Monday of March! 🌷 Can you believe that a quarter of 2021 has already slipped away? Wow! 😲 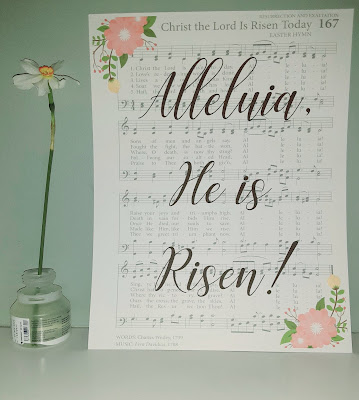